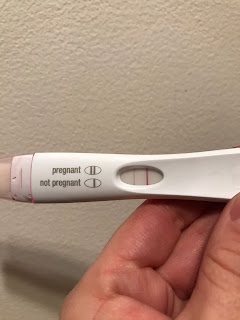 That was three months ago, and my wife and I just passed the 20-week mark. Slowly, I am coming to grips with the fact that I might actually be a dad this time. Maybe it’s the tequila talking or maybe it’s the fact that we have a bedroom already set up with a crib, changing table, and at least three hundred books for me to read to my not-yet-born son, but holy shit this is starting to get GOOD.
at June 28, 2017